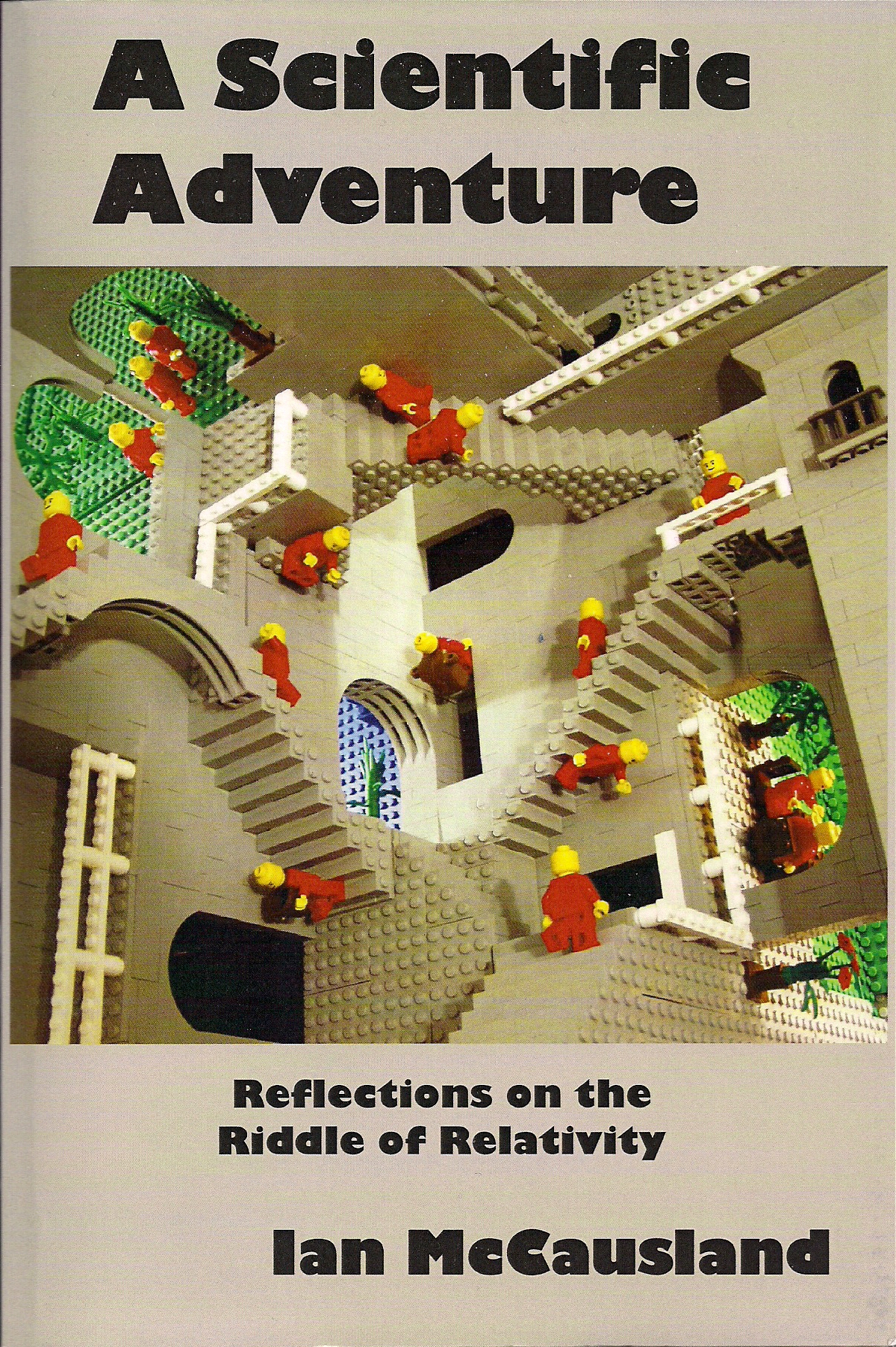 A Scientific Adventure: Reflections on the Riddle of Relativity (Buy Now)

Ian McCausland
A Scientific Adventure continues the story of my collaboration with Herbert Dingle, and brings the story up to date by describing many of my activities in my forty-year adventure in studying and writing critically about relativity. The book draws attention to the unsatisfactory situation whereby many arguments defending relativity are accepted by almost all scientists in spite of numerous contradictions, and it includes a description of the published debate between the author and Professor Jack Good, an eminent mathematician. Although the debate was left unresolved by Good?s death in 2009, Good had conceded an error in an important part of his argument and had left his case in an unresolved state. An important feature of the book is the demonstration that a claim of an internal inconsistency in special relativity theory cannot be refuted by citing experimental support for the theory, because an inconsistent theory could match any experimental results whatever.

One of Dingle\'s criticisms of the special theory is presented in an appendix, with a commentary showing that a published attempt to refute the argument by Professor Good was not sound. Other appendices present some of my published papers on the topics discussed in the book.