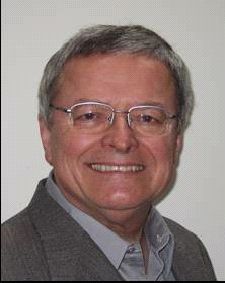 Son of scientist, inventor Fritz K. Preikschat, Ekhard Preikschat performed the most accurate ?aether drift test? ever conducted as his PhD thesis in 1968 at the Univ. of Birmingham, UK, under the direction of Prof. George Isaak. Involving Moessbauer gamma rays, the test directly measured the one way speed of light at all azimuthal angles. Inspired by Wallace Kantor?s claims to have measured effects validating emission theory, in 1986 Preikschat and his father set out to test emission theory using a high speed (corner cube) mirror in a high vacuum (to eliminate extinction effects as predicted by Ewald-Oseen?s extinction theorem). The 1986 test was inconclusive because the rotor was not stable enough to allow longer term measurements, however Preikschat still intends to see the experiment performed with enough precision to obtain definitive results.