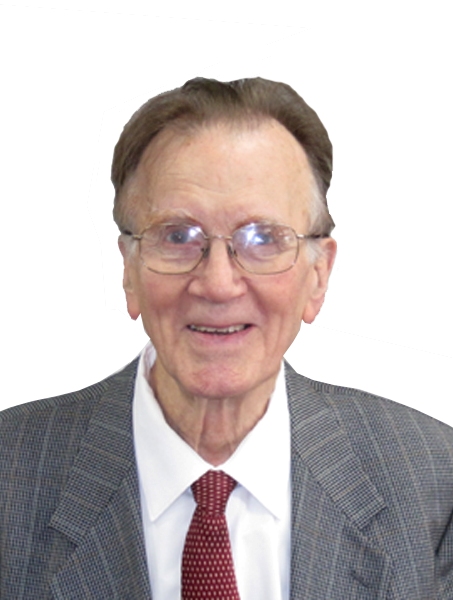 Dr. Ari Brynjolfsson was born and raised in Iceland where he graduated in the math and sciences line from Mentask?linn a Akureyri in 1948. He studied nuclear physics at the Niels Bohr Institute, University of Copenhagen, Denmark, 1948-1954, where he received Cand. Mag. and Mag Scient. (Ph.D) in 1954. Dr. Brynjolfsson was a special research fellow of University of Iceland from 1954 to 1955, and an Alexander von Humboldt fellow of the University of G?ttingen, Germany, from 1955 to 1957. In 1973, he received a Doctor Philosophiae (DSc) from the Niels Bohrs Institute, University of Copenhagen.

Dr. Brynjolfsson's Mag. Scient. (PhD) thesis focused on cosmic radiation and the design and construction of a sensitive and accurate magnetometer for measuring the magnetization of rocks. He subsequently used the magnetometer in Iceland to trace prehistoric variations in the Earth's magnetic field, including the reversal of Earth's magnetic field; and the more recent secular variations that indicated that Aristoteles saw the Northern Lights, as illustrated in his writings. See Phil. Mag. 6(23), (1957) 247.

Dr. Brynjolfsson's Doctor Philosophiae (DSc) thesis, ?Some Aspects of the Interactions of Fast Charged Particles with Matter?, improved three major aspects of the stopping power theory developed mainly by Niels Bohr, Hans Bethe, and Enrico Fermi. His thesis improved a) the frequency limits, b) the estimates of the Cherenkov radiation, and c) the estimates of the energy levels in the solid materials conventionally used for stopping power measurements. These changes improved the theoretical estimates from about 1% to about 0.1%. The best experimental accuracy is about 0.1%.

Dr. Brynjolfsson's theory for the stopping of charged particles was useful for discovering the plasma redshift of photons in 1978. The plasma redshift has been overlooked due to the approximations used and because this cross section is insignificant in laboratory experiments. It is important only in very hot sparse plasmas, like those in the corona of the Sun and in intergalactic space.