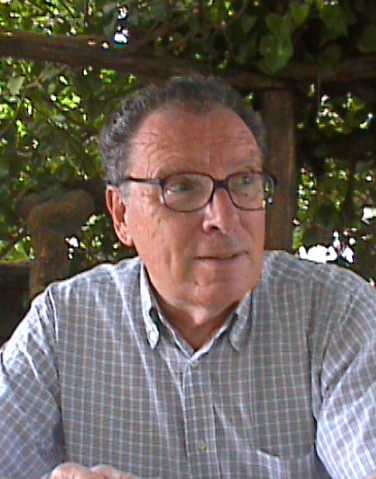 Franco Selleri received his Ph.D. cum laude from Bologna University in 1958, and has been a fellow of the Istituto Nazionale di Fisica Nucleare since 1959. He is a member of the New York Academy of Sciences and the Fondation Louis de Broglie, and has served on the Board of Directors of the Italian Physical Society. He has had numerous visiting professorships and fellowships, including CERN, Saclay, Cornell and Dubna. He is the recipient of a medal from Gdanskie Towarzystwo Naukowe (Poland). He has published more than 200 papers in particle physics, quantum theory, relativity and history and philosophy of physics. He is the author of numerous books and editor of numerous conference proceedings on topics relating to the foundations of physics. He recently (2009) accepted to be Director of ECE Science Technology Ltd, of Steriwave Plc, and of Yellow Energy Plc.