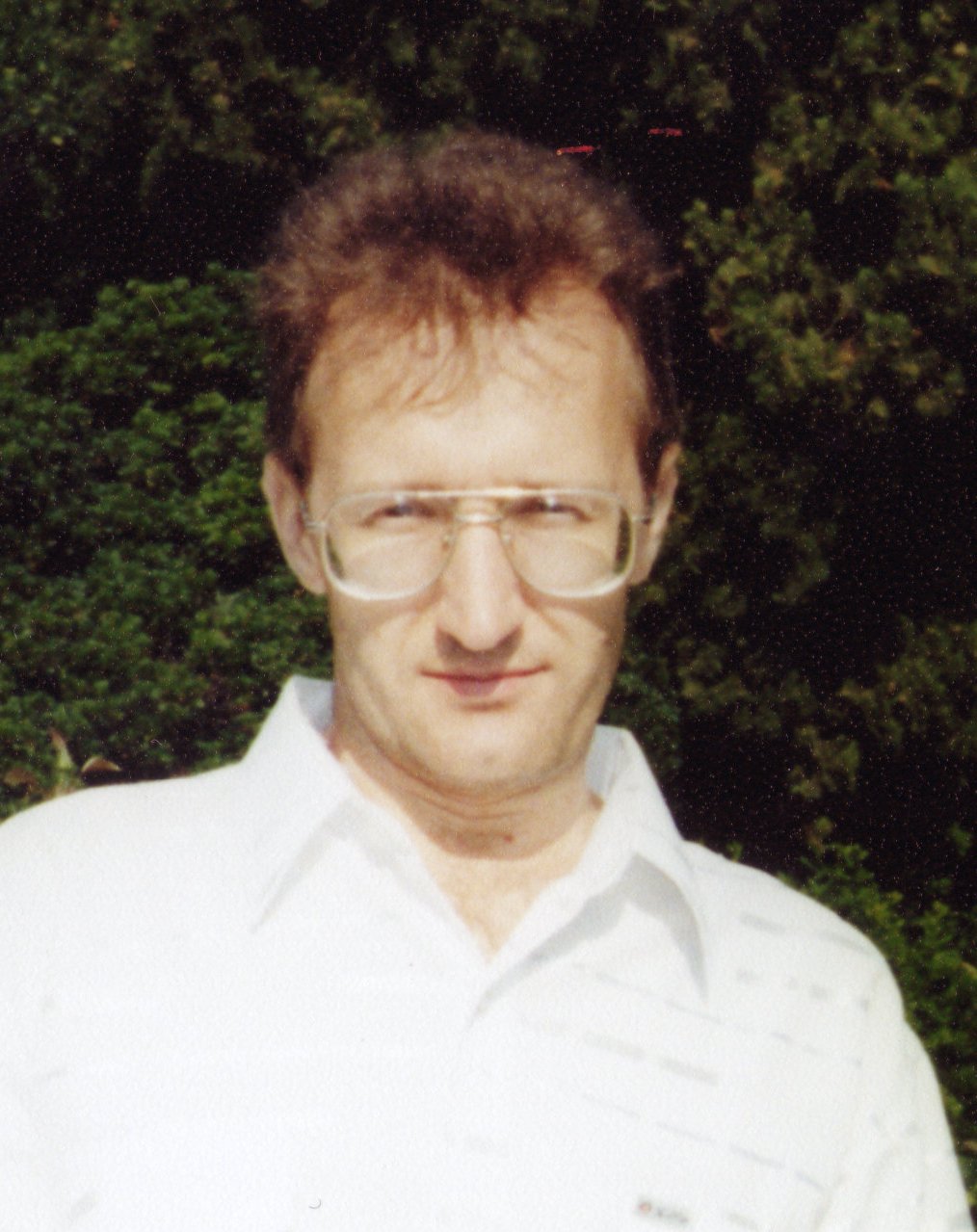 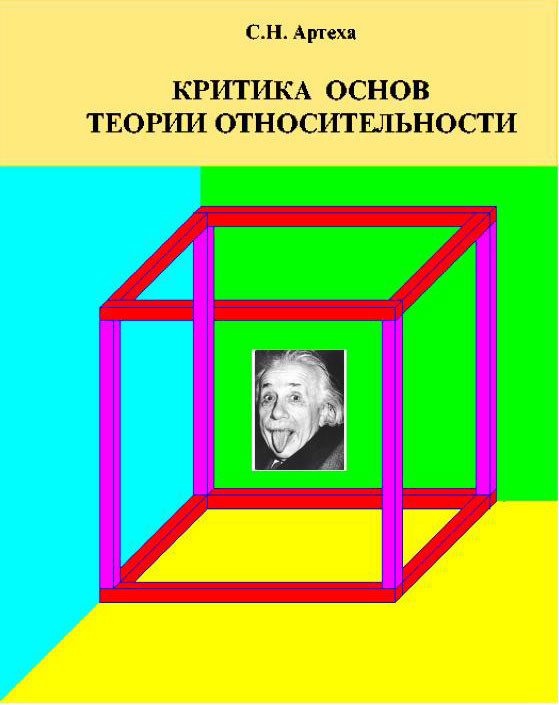 View count: 1
Criticism of the Foundations of the Relativity Theory
by Sergey N. Arteha

The given book can be of interest to students, post-graduates, teachers, scientists and all mans, that independently meditate on fundamental physical problems.