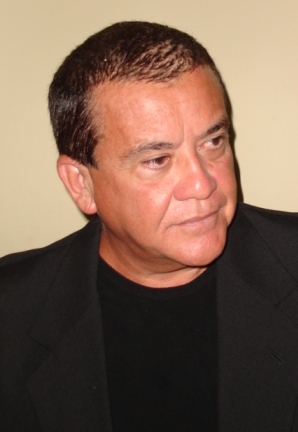 For several years, physicist Fran De Aquino worked as Senior-Researcher at the National Institute for Space Research - INPE (Brazil). He was also Director of the INPE?s Space Observatory in the city of S?o Lu?s, since the installation of this observatory until 1997.

His research involves many relevant aspects of Gravitation and Cosmology. After thirty years of research, professor De Aquino discovered that the gravity can be quantized, starting from the generalization of the known action function. In discovering the quantization of gravity, Fran De Aquino made true an old dream of the Quantum Physicists - to obtain a Quantum Theory for Gravity.