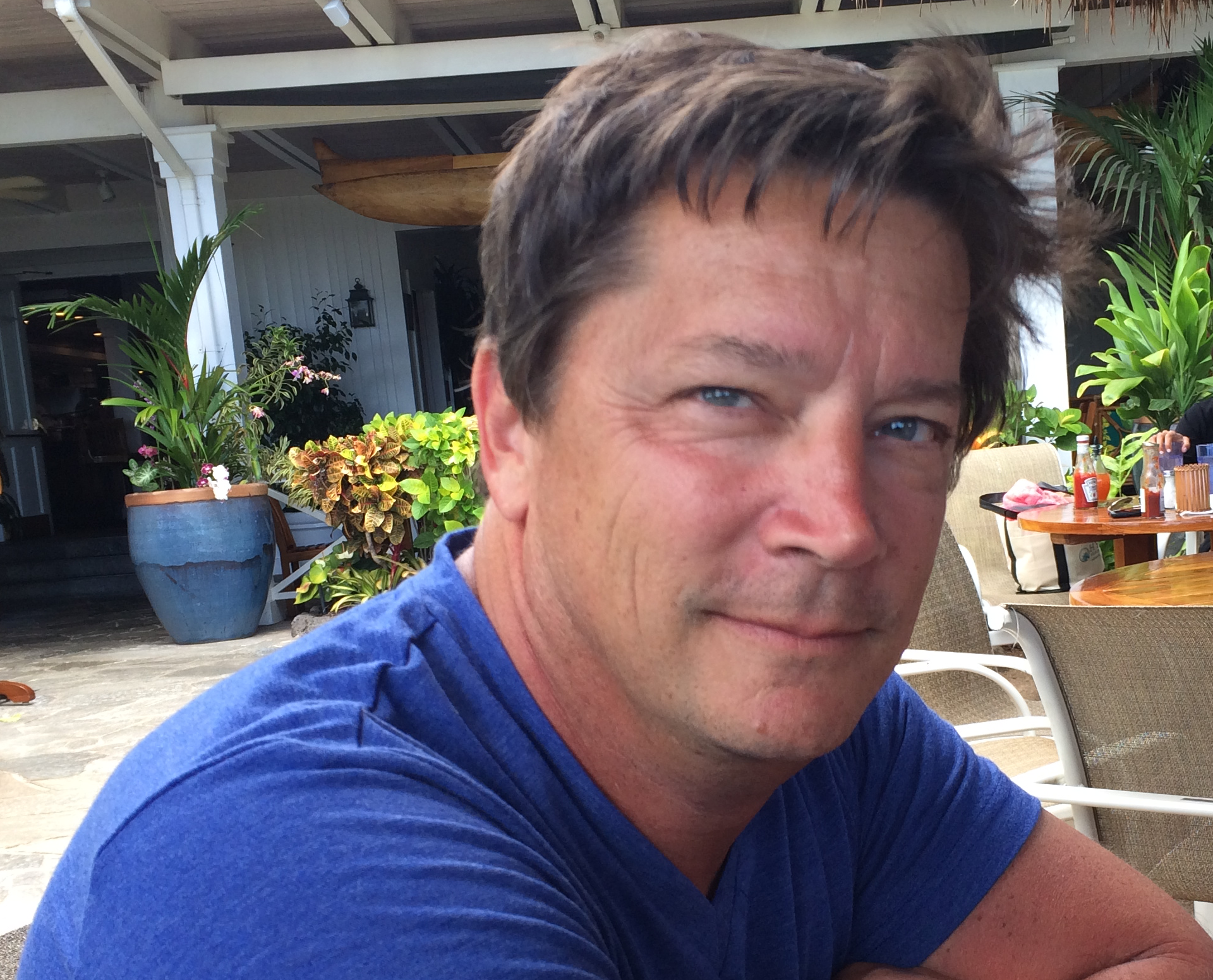 Curt Renshaw has a BSEE from Georgia Institute of Technology, 1982, and a Physics degree from Ga Tech, 2013. He pursued master's work at George Washington University and Ga. Tech. Mr. Renshaw's master's work focused on electromagnetic theory. In 1982, Mr. Renshaw went to work at the Navy EHF Satcom Program (NESP) Office of the Space and Naval Warfare Systems Command (then NAVELEX) in Washington, D.C. The NESP program was the Navy side of the MILSTAR communications program, and placed the first operational EHF satellite in service. In 1985 he founded Tele-Consultants, Inc. (TCI) to provide engineeing, logistics and management support to the Department of the Navy and other Defense customers. As of 2011, TCI employed over 160 people operating in 15 states. For more information about TCI, visit the Tele-Consultants, Inc. homepage at http://www.teleinc.com. In 1995, Mr. Renshaw and his wife Martha Renshaw co-founded Medical Out-Sourcing, Inc. to provide staffing and home health care services to facilities, institutions and private care patients in Middle Georgia. Med-Source was sold to ResCare in 2005.

Mr. Renshaw has devoted the past twenty years to studies of alternatives to special and general relativity, culminating in a book: Newton's Revenge: The Restoration of Space and Time. The book develops fully, from first principles and in laymen's terms, a Galileo-Newtonian description of electromagnetic radiation. By returning to first principals, this description is shown to eliminate the entire basis for special relativity, including time dilation, length contraction, relative simultaneity and mass increase with velocity. As a result, the basis for general relativity is also stricken, and it is demonstrated that the universe indeed behaves according to Galileo-Newtonian ideas of distance, time, velocity and mass. Mr. Renshaw has consulted with physicists and astronomers from around the globe, several of whose web sites are linked through this one. Curt's work has been reviewed and dicussed at length with Dr. Howard Hayden and Dr. Cynthia Whitney, editors of Galilean Electrodynamics, and Dr. Roy Keys, editor of Apieron. Mr. Renshaw has spent several discussion sessions with Grote Reber, the father of radio astronomy, Dr. G. P. Rodrique, professor of Electromagnetics at Ga Tech, Dr. Peter Brown of the U.K., Dr. P. Chubey and Svetlana Tolchelnikova-Murri of Pulkova Observatory near St. Petersburg, Russia, and Drs. Xu and Xu of China, collaborating on a joint paper with the latter. This theory has been discussed and developed with Dr. William Kalfelz, instrumental in much of the pioneering efforts of the theory's development, and Dr. David Finklestein, also of Georgia Tech, and author of Quantum Relativity. Mr. Renshaw has also been engaged in several lively debates with Mike Lemonick, science editor of Time Magazine and author of The Light at the Edge of the Universe, though Mr. Lemonick has yet to be thoroughly persuaded as to the merits of the theory. In addition to a long list of published credits on the subject of Relativity Theory, Mr. Renshaw has presented papers at multiple independent sessions of the American Association for the Advancement of Science (AAAS), and presented papers at independent sessions of the International Conference on Space, Time and Gravitation, 1996 and 1998, hosted by the Russian Academy of Sciences in St. Petersburg, Russia. Curt has also presented papers at meetings of the IEEE, NASA's Astrobiology Conference, and other international conferences in Germany and London.