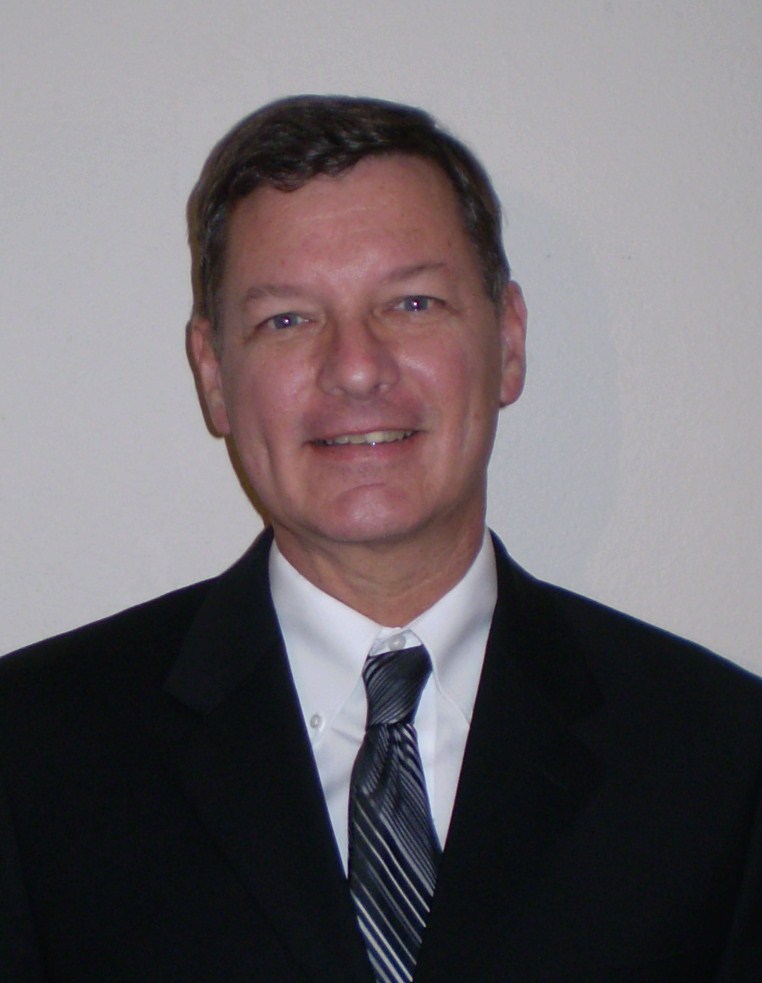 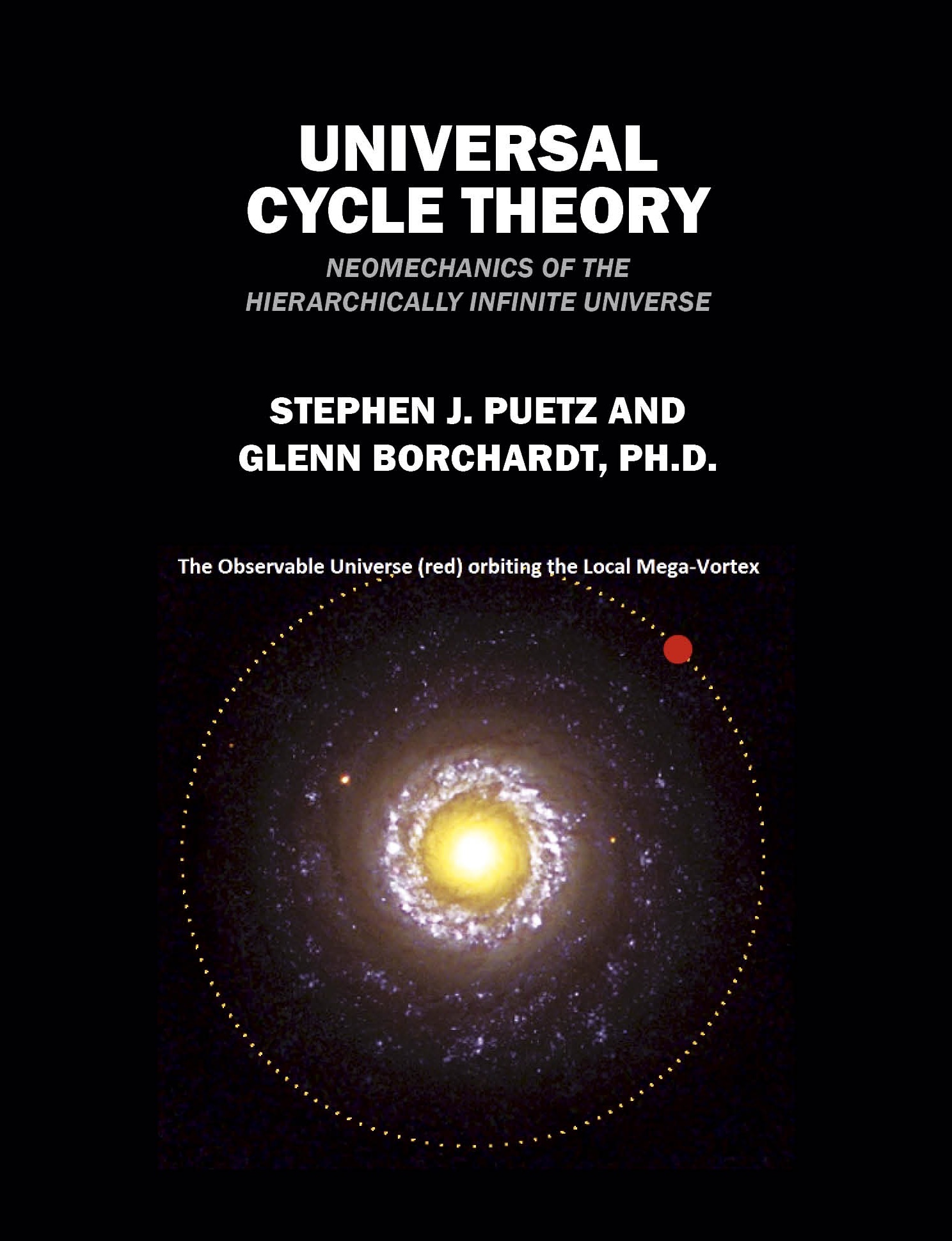 Websites: www.universalcycletheory.com
There are only two elements that make the Universal Cycle Theory radical - cycles and infinity. Other than that, much of what you read in the book will seem familiar and conventional. The book focuses on these key elements in the following ways.

Cycles are crucial because they explain how matter moves. Motions develop because of two types of cycles - vortices and waves. A vortex causes matter to rotate, which produces circular cycles. And waves cause matter to compress-and-decompress in repeated oscillations, which produce linear cycles. According to the Universal Cycle Theory, these two basic motions explain much, if not most, of what happens in the universe.

Infinity is crucial because it explains the extent and structure of the universe. Based on logic and observations, we assume that matter is infinitely divisible and integrable. We also assume that time was infinite in the past and will be infinite in the future. From the literature, we could not find an example of this concept of infinity previously employed in a model of the universe. Indeed, this model is unique. Importantly, it explains many of the paradoxes and contradictions currently riddling physics and cosmology.

The neomechanical worldview offers something that no other theory has to this point - unique insights and perspectives into some of the most challenging dilemmas facing scientists. For example, the neomechanical model helped us discover the cause of gravitation. More than three centuries ago, Newton developed an equation for gravitation. However, no one has ever identified the actual physical cause. The prevailing view, of course, is that gravity is a pull; whereas, we describe it as a push.

Gravitation follows the inverse-square law, just as Newton said; it involves inertia, just as Einstein said; it involves pushing, just as Lesage said; it includes vortex motion, just as Descartes said; and it entails aether, just as many philosophers since the ancient Greeks said. Even though we agree with these old and much-debated gravitational theories, none of them are adequate. In formulating the neomechanical theory of gravitation, we took the best from the best, and added a few new ideas. The rest fell into place with little effort. We discovered that gravitation results from aethereal pressure - nearly the same as air pressure. After reading the book you will wonder: "Why didn't I think of that myself?"

New theories purporting to explain the universe are common. However, supporting a theory with credible evidence is another story. This book explains the physical reason for gravitation in great detail. Of course, gravitation is so basic, and its solution formerly so intractable, that one should expect the discovery of its physical cause to impinge on the rest of science. As exciting as it is, this discovery only represents the tip of the iceberg. It also gives solutions to other puzzles by using neomechanics. The revelations included dark matter, dark energy, dark flow, black-holes, magnetic bonding, molecular bonding, light wave propagation, geomagnetic reversals, volcanic episodes, climatic cycles, mass-extinction cycles, and much, much more. To make a long story short, it has too much intriguing content to tell in this brief introduction. 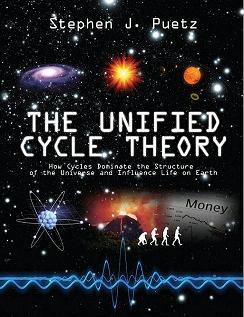 Websites: www.uct-news.com/page7.html
This easy-to-read 496-page book explains in great detail all major physical cycles, their characteristics, and the extent of their influence.

Documented cycles range widely in diversity. They include fluctuations in the stock market, commodity prices, economic activity, wars, civilizations, global climate, ice-ages, geological formations, and abundance of life on Earth. This book examines all of these cycles, plus more. In addition, the Unified Cycle Theory makes predictions about our universe. If you're interested in history, science, geology, physics, astronomy, climatology, biology, mathematics, psychology, sociology, philosophy, economics, or investment theory, then read on. The theory includes portions of all of these academics. Furthermore, this book covers cycles ranging as short as 27 days to ones spanning billions of years. The evidence comes from a variety of scientific, academic, and business sources - which this book methodically details. In spite of the great advances in identifying cycles, this increased knowledge yielded little in the way of providing a consensus about why they occur. This book attempts to correct that shortcoming. These chapters step back, dispose all preconceptions, reexamine the wealth of information available, and use deductive processes to formulate a new theory.