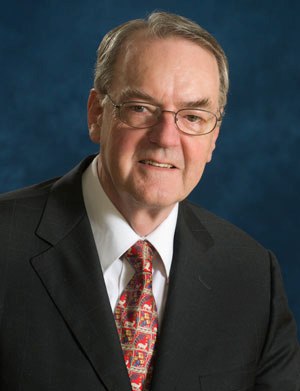 I have a particular interest in the cause of gravity and related matters and devote much of my time developing ideas regarding  gravity, electricity, magnetism, inertia and the structure of atoms.