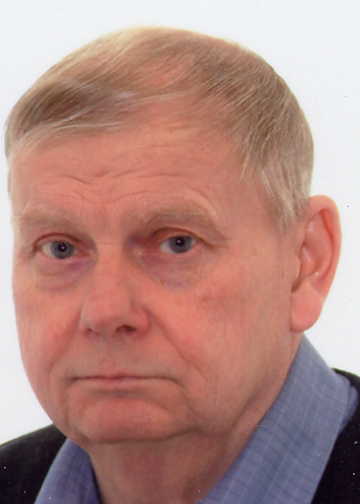 After retirement I wrote articles for Galilean Electrodynamics (1999-2005).